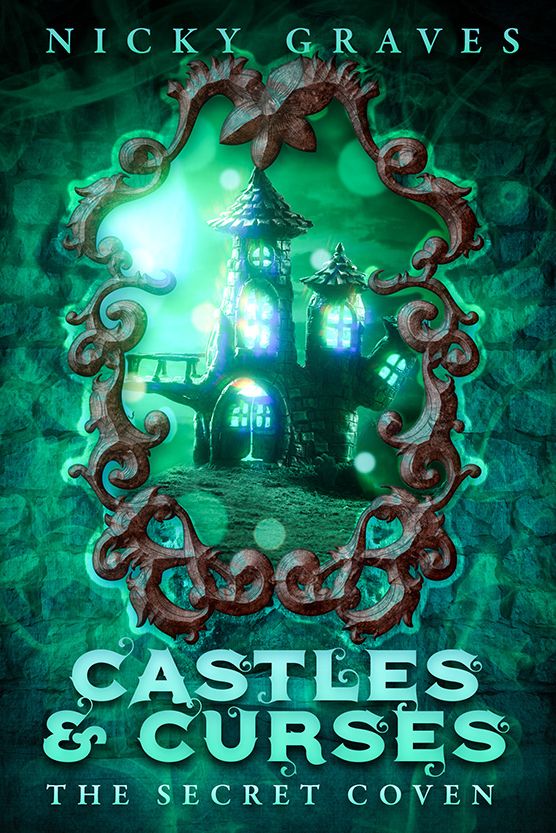 Ashlyn Justice’s father Max is known as “Justice to the Max.” At least that’s what his ads state. But justice? No. The only clients he has are crooks trying to stay out of jail.

When Max goes missing after a major crime spree, Ashlyn rejoices. For a little while. She’s not a monster like him. The fact is, she needs him. Not only to fill the refrigerator, but because criminals are looking for him. Bad guys don’t have patience, and now it’s her neck on the line.

Following clues her dad left behind, Ashlyn searches for him. Time is running out, and she’s down to her last option. A cursed castle might have answers, but she’s heard the stories about the witches who prey upon trespassers. No one gets out alive. But if she doesn’t go in, she’s as good as dead anyway.

Ashlyn is hoping for some real justice, because in both scenarios she dies. Where’s the justice in that?

If you like mystery packed books filled with paranormal mishaps, a deadly plot, and enough twists to keep the pages turning, read Castles & Curses. 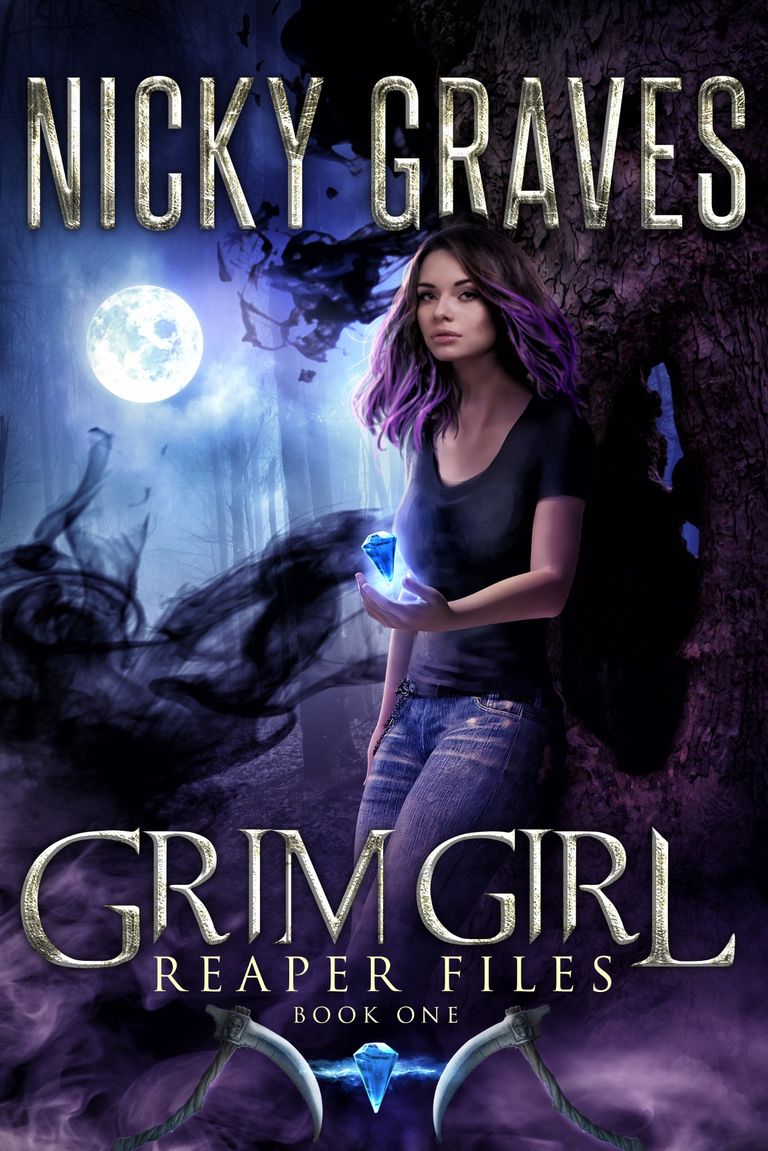 I never used to see ghosts, but life took a bizarre detour. Avoiding dead people and their reapers is now impossible.

I found out they’re real too. And, in an odd twist of fate, I’m destined to become one. However, not many in the reaper world want me in their ranks, including the Grim Reaper, aka the king of death and all things scary.

Now I must enter a terrifying new world and keep up normal appearances at school. It’s becoming an increasingly difficult task, especially since my trainer has the initiative of an overfed hamster.

And that’s not even the worst of it. To follow my destiny, I must die.

If you like action packed books filled with enthralling characters, a deadly plot, and enough twists to keep the pages turning, read Grim Girl. 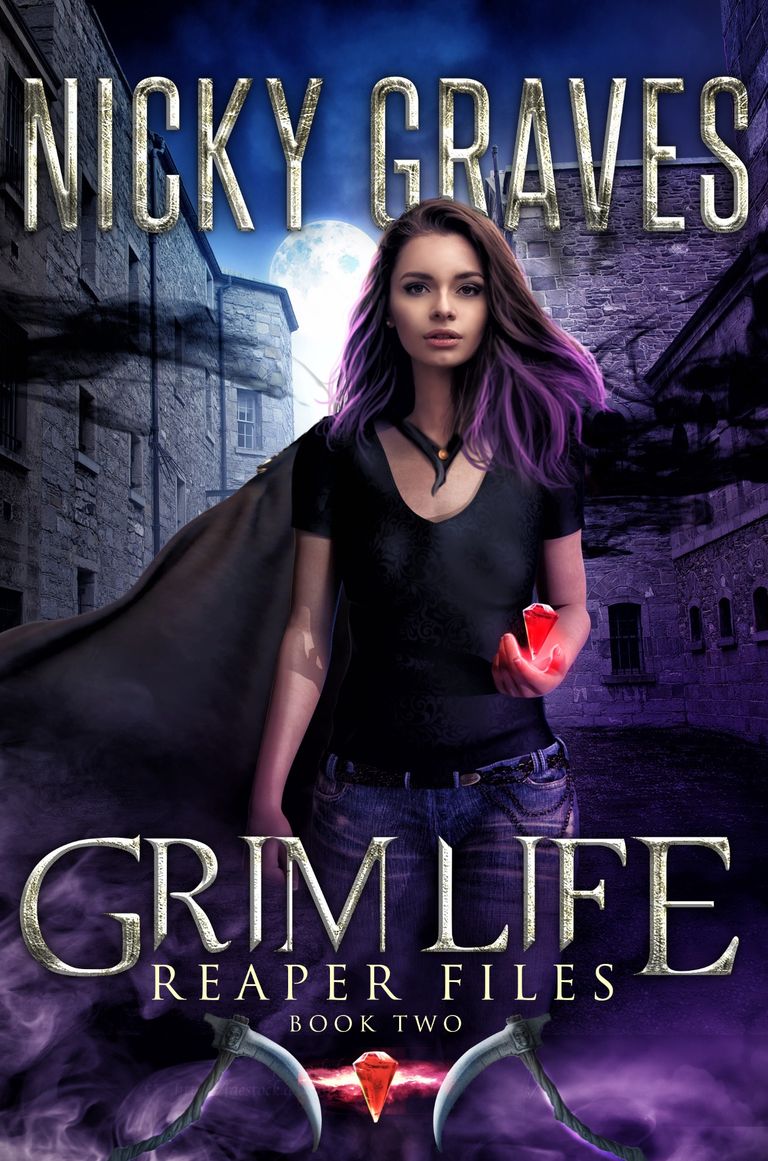 Find the red stone, they say. It will help you, they say. “They” suck!

Training to be a reaper is a challenge in itself. Add the king of death and the loathsome elder council to the mix and it’s a disaster.

My only hope is to gather the life stones and use them to protect not only myself, but mankind. However, things don’t go as planned. In fact, they go completely sideways.

I have reapers, demons, and vampires after me. And that stone? Yeah, it’s got a serious side effect that makes me sorry I ever found it.

“They” can kiss my immortal ass.

If you like action-packed books filled with enthralling characters, a deadly plot, a lustful crystal, and enough twists to keep the pages turning, check out Grim Life. 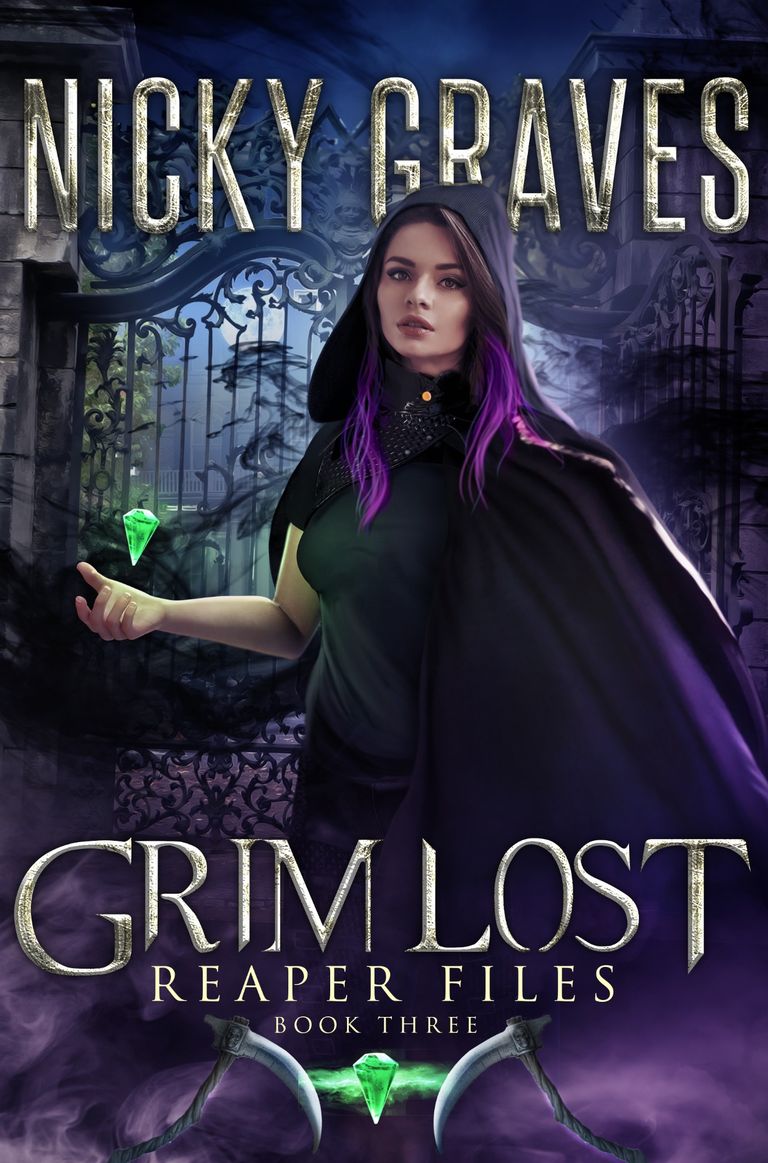 When all is lost, keep searching.

Riley is on the hunt for the mortal blade and a way to break the claim. But in her quest, Lucifer strikes up a deal that Riley wants to refuse. But when Lucifer puts Ranger’s soul up for grabs, refusing becomes difficult. Lucifer’s stakes are steep, and Riley will have to risk everything.

With Azrael becoming more unhinged by the minute, Riley can’t afford to screw up. 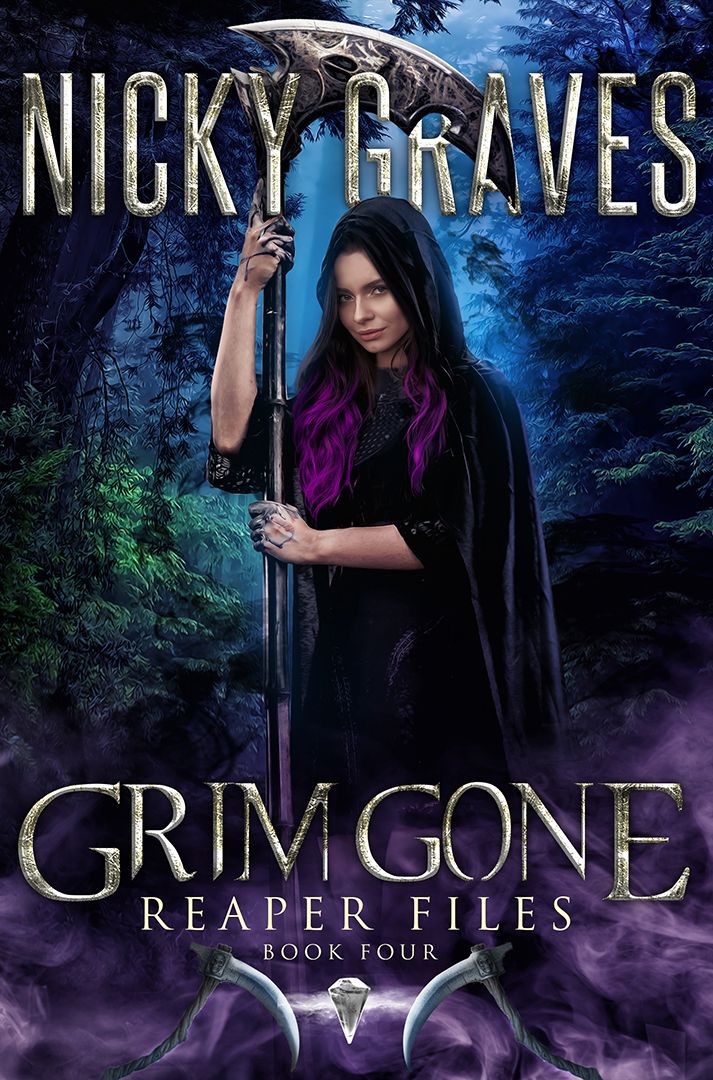 One final stand. One last chance.

The guardians are my last hope against my fight with Azrael. I must dig deep to prove I’m up for the challenge. But my trainer doesn’t make it easy. In fact, he’s brutal.

To make matters worse, Lucifer is up to his tricks again. While the future of the world is at stake, Lucifer reveals what he truly wants. To save billions of souls on Earth, I must give him what he desires, but it will come at a steep price.

Between Azrael and Lucifer, my hands are full. Add in one grumpy trainer and two warring brothers, and life just got complicated.